Thessaloniki has a large and easy-to-use network of bus routes. You can reach most destinations in the city conveniently by bus. Moreover, via OASTH – the newtork of Thessaloniki bus routes – you can also go out of the city to the towns and beaches in the east. Some of the routes are very long – it’s amazing how far you can travel outside of town for the modest price of a local ticket.

You can even take a local bus to the Axios Delta National Park in the west, or the town of Lagada with its famous Byzantine Baths – try visiting one of these five fantastic destinations you can reach easily by bus.

Here’s everything you need to know about taking the bus in Thessaloniki.

How Much are Thessaloniki Bus Tickets?

There are several different fares, depending on where you’re going and how many buses you need to take to get there.

Thessaloniki bus tickets for single ride of any length cost €0,90. The only exception is on the lines 01X and 01N – these are the lines that connect Thessaloniki’s Makedonia Airport – SKG – with the “KTEL” (“ΚΤΕΛ”) – the Thessaloniki bus station for buses to other towns and cities. The 01X is an express bus, and the 01N is a night bus. The fare for these lines is €1,80.

Here is everything you need to know about to getting to and from the airport with the 01X and 01N.

If you need to transfer buses, you’ll need a ticket that costs €1.10. This ticket is good for any two rides within 70 minutes. You can use it if your trip takes two lines, and you can also use it for a quick round trip.

If you need to transfer twice, or need more time, there’s a ticket for €1.30. This is good for any three rides within 90 minutes.

How Do You Use a Thessaloniki Bus Ticket?

On almost all lines, you can enter the bus through any of the doors. An honor system is in effect – well, sort of an honor system – there are sometimes controls. Passengers are expected to validate their tickets as soon as they enter the bus. On some lines, especially those that go to other towns, you can only board the bus from the front. That way, the driver sees you validate your ticket.

If you have pre-printed Thessaloniki bus tickets, you validate them on the bus by sticking the ticket into the slot of one of the orange ticket validation machines on the bus. You’ll hear a sound, and the ticket will be printed with the line and the date and time when you remove it.

To use multi-ride Thessaloniki bus tickets, you punch them each time you board a new bus. Don’t face your ticket the same way when you punch it – that way the one time stamp will cover the other. Turn your ticket around. If it’s a three or four use ticket, you also turn it upside down. Arrows on the ticket indicate the procedure.

Where to Buy Tickets

At the airport, at the KTEL, at the IKEA bus terminal, and at proment locations throughout the downtown, you’ll find small grey ticket kiosks. There are kiosks at Eleftherias Square, and at Aristotelous Square – both on Mitropoleos Street near the sea, and just below Egnatia where the buses turn around – right by the “Flying Tiger” shop. There are also ticket kiosks at the stop “Historico Kentro” (Dimitrios Gounari Street/Navarino) at Tsimiski Street, and at the stop “Mitropoleos” in front of the Metropolitan Church Grigoriou Palama, on Mitropoleos Street near Agia Sophia Street one block up from the sea.

You can also buy Thessaloniki bus tickets at many full service kiosks – where you buy water, soft drinks, chocolate, and so on. Also, some convenience stores sell tickets, such as the bright green “Todayliscious” stores you’ll see all over town.

Can You Buy Thessaloniki Bus Tickets on Board?

Yes, but not all tickets. At vending machines on board the bus – usually near each door – you can buy the single fare ticket, the four-ride, 120-minute ticket, and the ticket for the 01X or the 01N.

Moreover, the machine can only sell you one ticket at a time, and does not give change. The ticket machines on the bus take coins from 5 euro cents and up.

Can You Take Luggage?

Yes – people do it all the time. By the middle doors, there are large standing areas where you can put your luggage and stay by it. No luggage is permitted in the aisles or blocking the doors. If you are wearing a backpack, you’ll need to remove it from your shoulders and place it on the floor or carry it by hand.

Can You Take a Bicycle on the Bus?

Sadly no, unless it’s a folding bike in a case.

At most bus stops, there is a screen saying when the next buses will arrive. But for a complete Thessaloniki bus timetable, you can go here, then select the lines you are interested in and the direction. Some lines run less frequently so it can be helpful to do this.

Is There a Night Bus in Thessaloniki?

The 01N goes from the Thessaloniki Makedonia Airport/SKG to the KTEL, making all local stops if requested. It runs straight through the downtown. There are two buses per hour. Please note – be sure to ring before your stop. If no one requests a stop and no one is waiting at the stop to board, the bus just cruises past. Likewise, if you are waiting for any buses at night, make sure you step out and wave so the driver sees you and stops to pick you up.

Buses to the Train Station in Thessaloniki

The train station is close to the center of town and is the destination for many routes. Look for “N.S. Stathmos” or “Ν.Σ. ΣΤΑΘΜΟΣ.” The 3K, 11, and 14 are among several lines that go to the train station.

The Most Useful Lines for Navigating the City

The 3, 5, 6, and 33 run parallel to the sea, connecting the eastern part of town with the Plateia Eleftherias. The 3K takes the same route but starts at the IKEA bus terminal in the east and goes all the way to the Train Station in the west. For sightseeing, you may want to take the #23 to Sykies – it makes stops through Ano Poli, or the #22, which goes to Ano Poli also. For a complete list of lines and their routes, please check here.

What if You Don’t Have a Validated Ticket?

It pays to always have a validated ticket. Occasionally, there are controls. Fare inspectors wearing appropriate ID will ask for your ticket, check that it’s validated, and also read the time stamps on the tickets. There’s a fine for non-compliance – 60 times the price of a basic ticket.

Thessaloniki Bus Station – Which One?

Before you set out, make sure you’re going to the correct Thessaloniki bus station. There are two. From the Thessaloniki Central Bus Station, you can reach most destinations throughout Greece – except for Halkidiki.

Its easy to get to several local beaches by bus, leaving from the IKEA bus terminal. Here’s everything you need to know about getting to Six Easy Beaches in Thessaloniki. The Thessaloniki beach bus costs the same as any other.

There is a very inexpensive and convenient Thessaloniki bus tour. The #50 is the cultural route, and it leaves from the White Tower hourly on the hour in the summer months from 8:00 to 21:00. In the winter, it leaves every hour on the hour from 9:00 to 16:00. The route takes 50 minutes and passes by many of Thessaloniki’s most important cultural monuments. There is an escort on board, as well as audiovisual information in Greek and in English and informational leaflets. The price is €1,80, and the trip takes just under an hour. 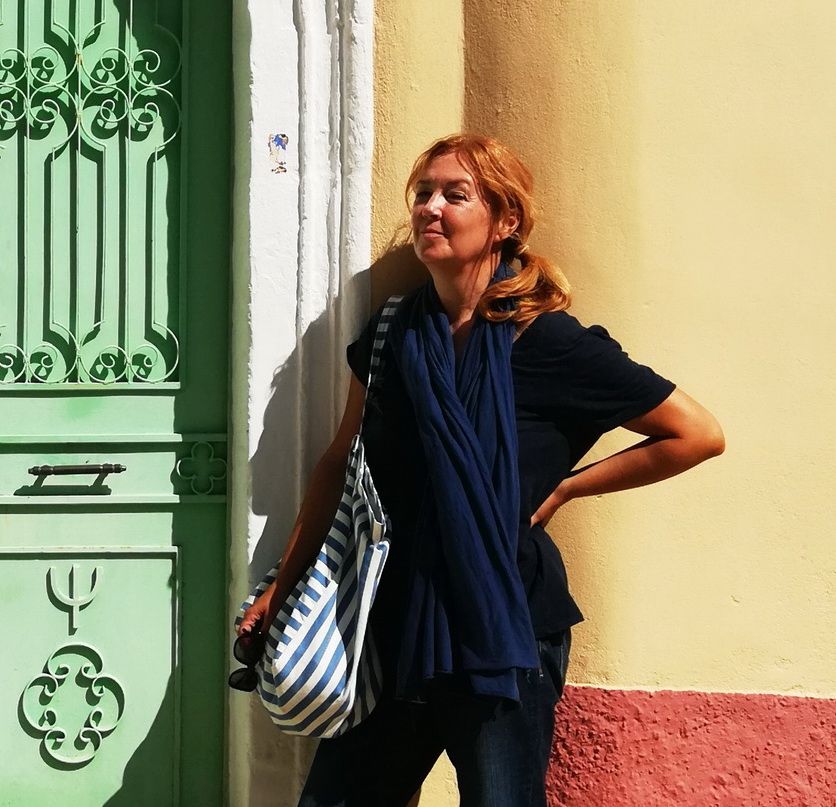 Getting to Athens is easier now than it has ever been....
Read more